RELEASED is a choir with a unique and colorful sound from Malmö, Sweden. The choir was founded by Emma Rosenberg 2010, and consists of 13 female singers who are passionate about delivering an emotional musical experience. As one unanimous voice they touch their audience with emotions and beautiful harmonies.

The repertoire is mainly modern gospel, pop and soul with custom and original arrangements. Released performs at festivals, charity concerts, church services, corporate events as well as private events such as weddings, parties, funerals and baptisms. Released has a huge variety of collaborations with professional artists and groups, where they add their flavor to each project.

Released wants to convey the emotions and messages contained in the music they perform. By honoring the music with its history, we want to let the lyrics and the music speak while choosing to respectfully set our own touch, where each individual contributes with their voice. “We want to unite people through music, love and belief in mankind and in life”. 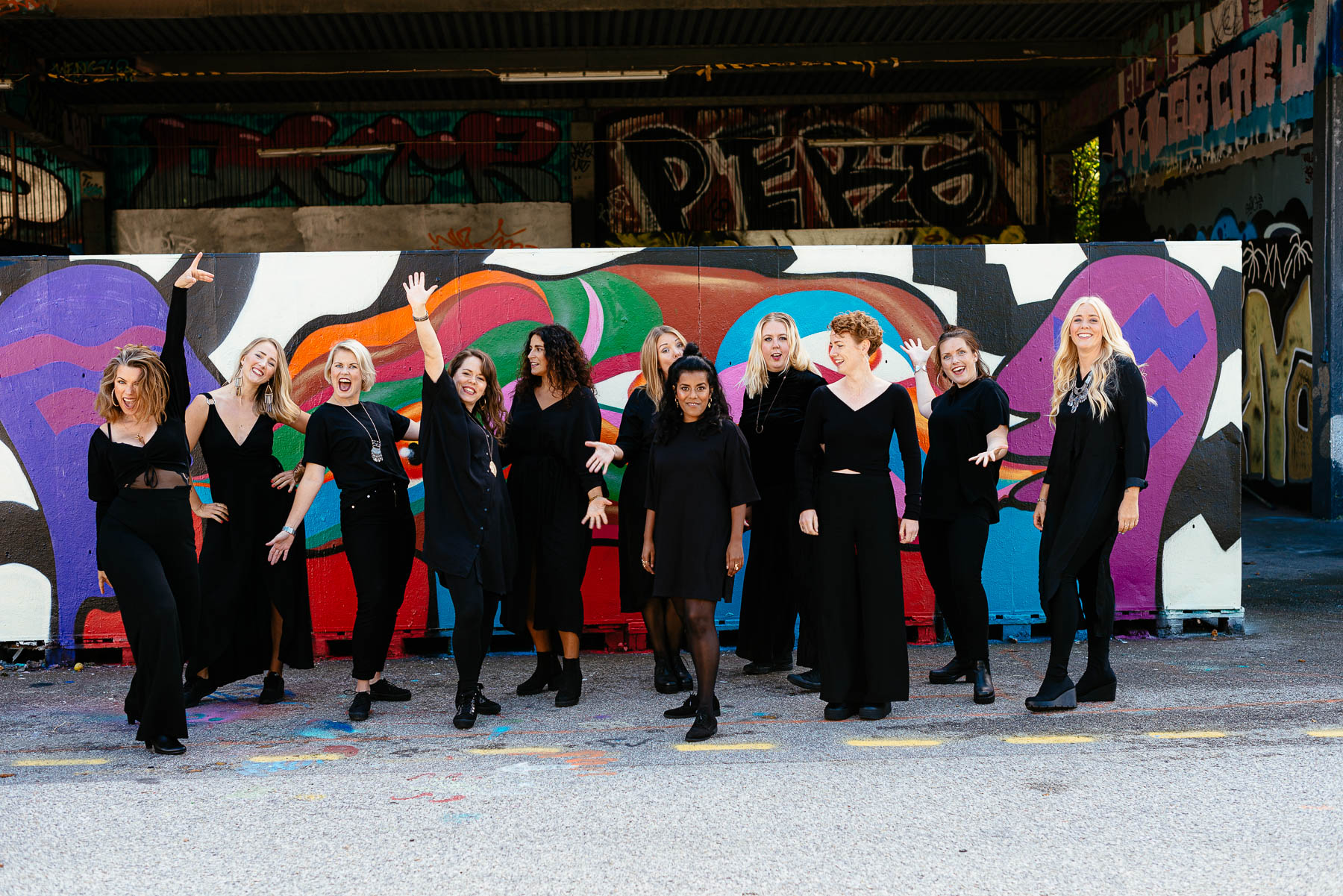